WhatsApp will no longer work on these phones in Pakistan

WhatsApp is without any doubt one of the most popular messaging applications in the world. In Pakistan, it is equally popular where people use it to communicate with their loved ones using messages, voice, and video.

The app is known to provide timely updates to keep the application running smoothly for all those who use it. However, with updates, sometimes it is not possible for the developers to make the application work on older phones.

WhatsApp announced today that it will stop working on older phones that run on outdated software including iPhones running on iOS version 7. For the complete list of phones that are losing support from WhatsApp, check the list below. 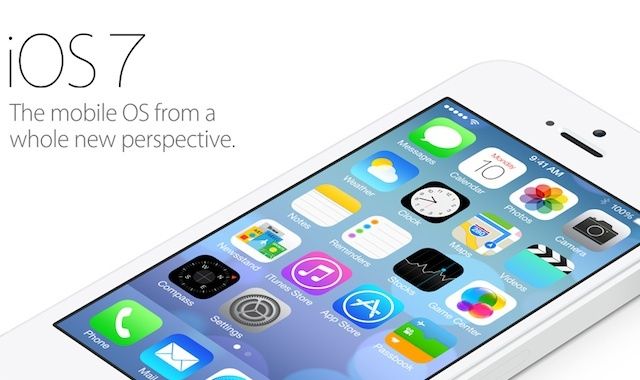 Any iPhone or iPod device running below iOS 7 will no longer be able to use WhatsApp. iPhone 3GS is also losing support for the app. 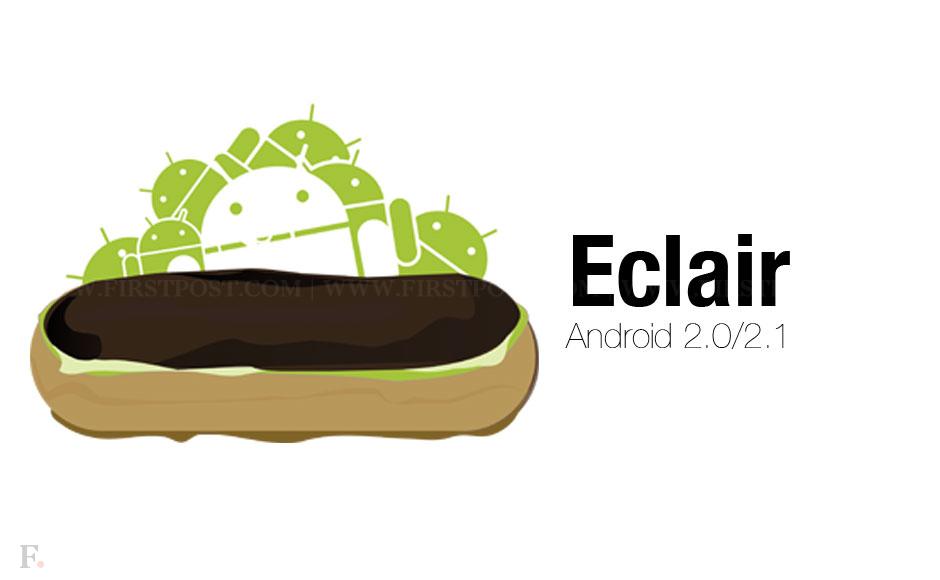 Any Android phone running on Android 2.1 (Eclair) and Android 2.2 (Froyo) will no longer be able to use WhatsApp.

Similarly, WhatsApp has announced that support for Android 2.3.7 will also come to end in the next two years. 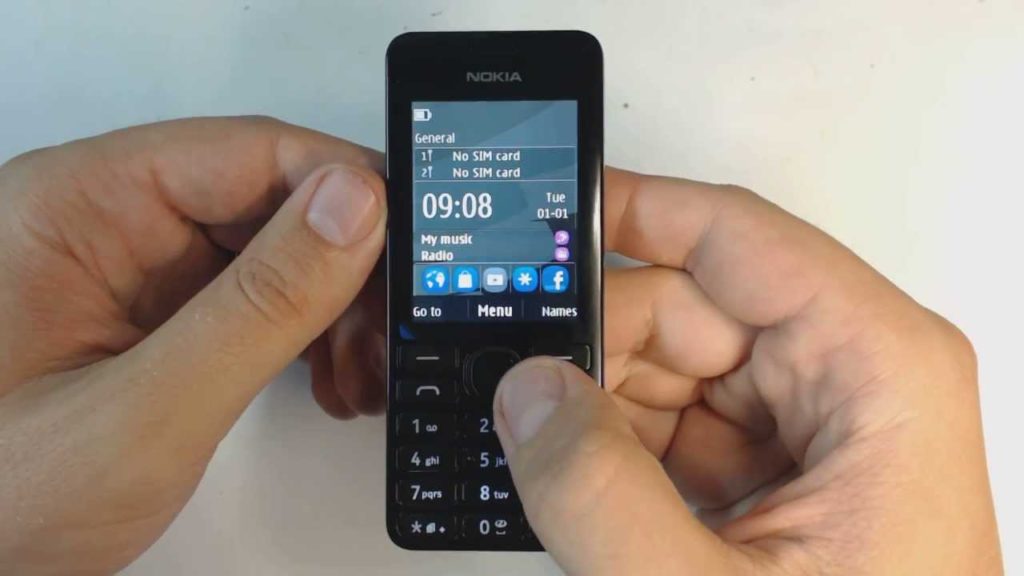 Most Nokia phones running on the Windows operating system are losing support for WhatsApp. Check the full list below; 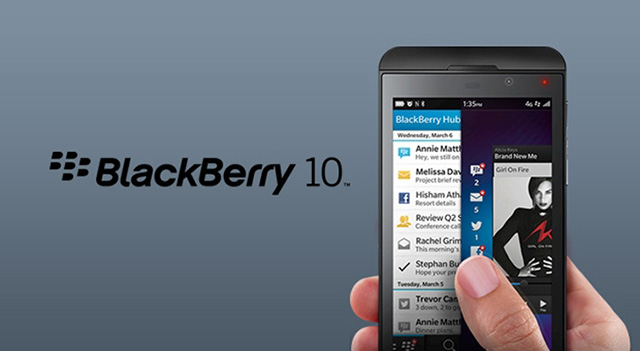 BlackBerry OS, BlackBerry 10 and any other older platform will no longer be able to use WhatsApp. 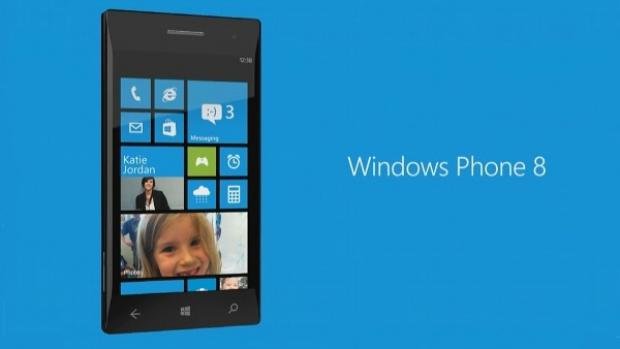 Any phone running on Windows 8.0 will also lose support with an update this year.

If you are one of the people having these phones, it is strongly advised to upgrade immediately before support runs out. You can get very good phones these days at low prices.

“This article is taken by pakistanistores.com with their kind permission”